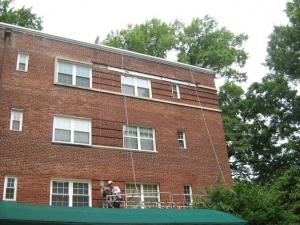 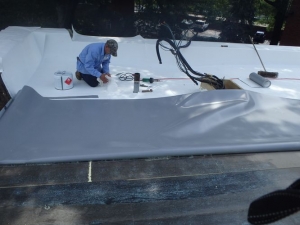 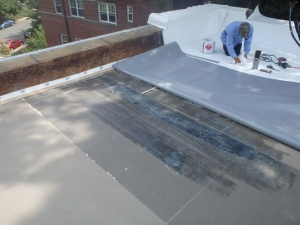 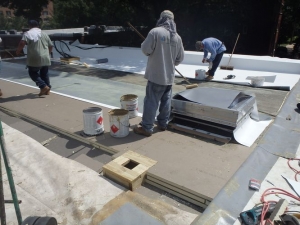 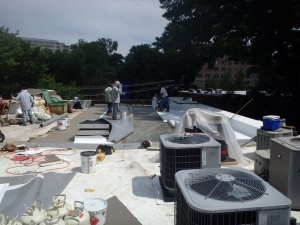 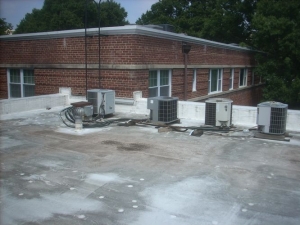 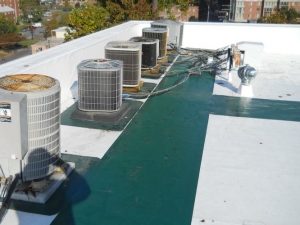 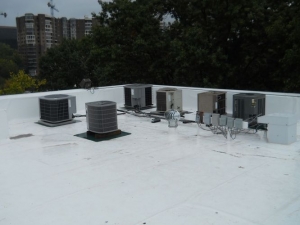 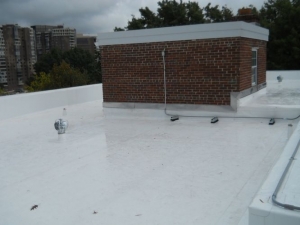 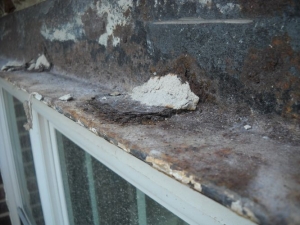 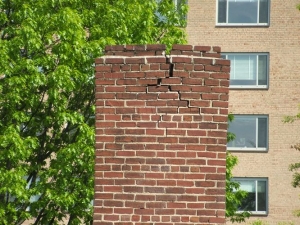 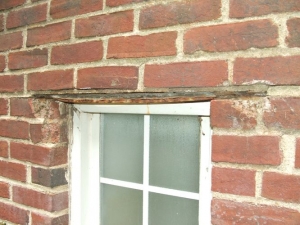 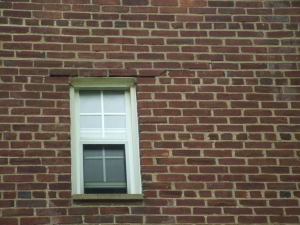 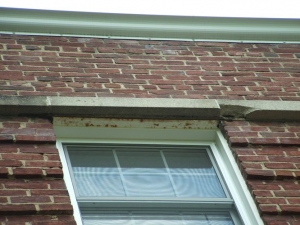 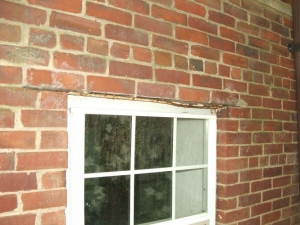 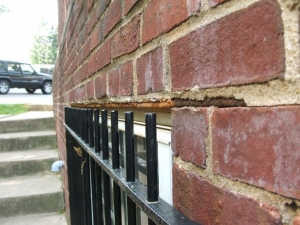 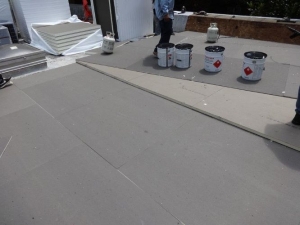 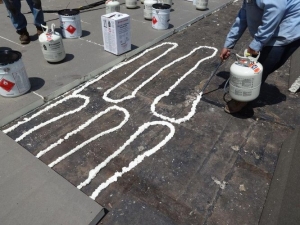 Type of Work: The work involved removal and replacement of existing roof systems that had reached the end of their service life.

SRG’s Role: SRG was retained to investigate persistent roof leaks that were occurring at several of the ten (10) buildings and develop a design package for the removal and replacement of the existing roofing systems. This package was competitively bid and SRG assisted the Owner in the contract negotiation, as well as performed construction observation and contract administration services during the construction phase. The work has been ongoing since 2008 and the Owner has successfully replaced five (5) roofs under this program.