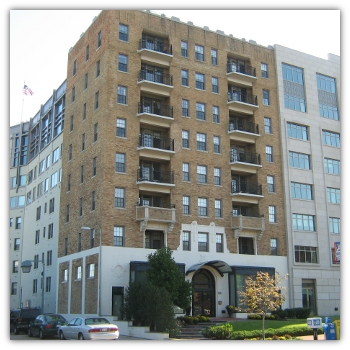 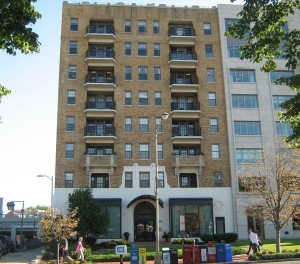 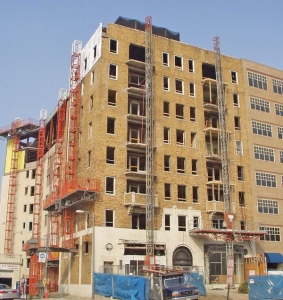 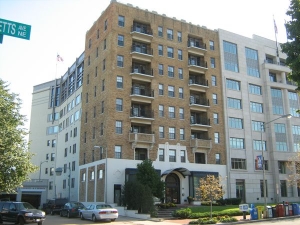 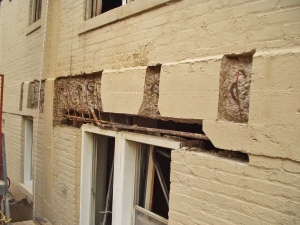 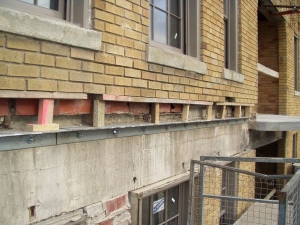 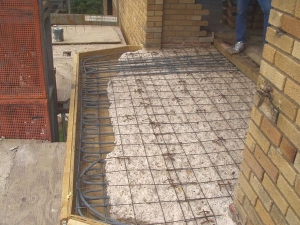 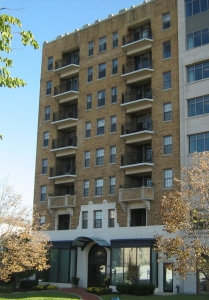 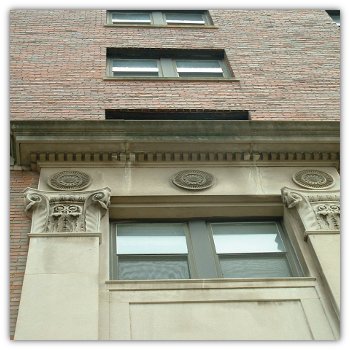 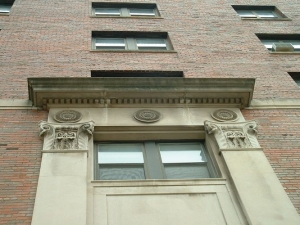 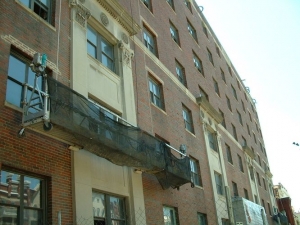 SRG’s Role: SRG was retained by the Owner/Developer to investigate the building’s masonry façade, prepare a scope of work and estimated repair quantities to address the documented deficiencies. SRG prepared remedial repair drawings to address the various maintenance and repair related work items. SRG also solicited competitive bids on behalf of the project Architect and Owner.  SRG facilitated with establishing a contract and then performed the construction phase spot check inspections to confirm the mock-up work was performed as required and that the repair quantities were being invoiced accurately.