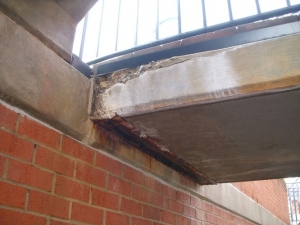 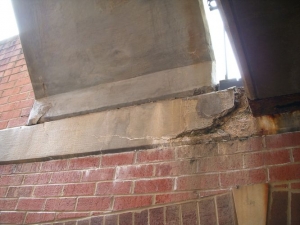 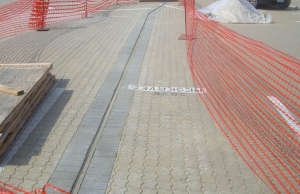 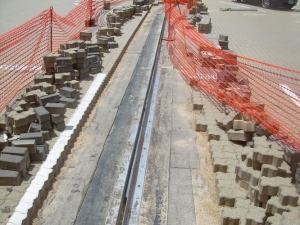 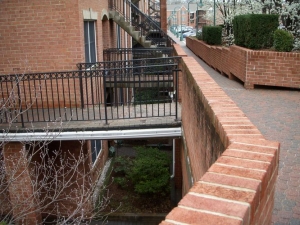 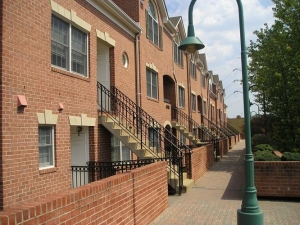 SRG’s Role: SRG was initially retained to perform structural investigation of widespread structural deterioration at railings, concrete pedestrian bridges and stairs and their steel support elements. The investigation included review of the existing waterproofing system at these pedestrian bridges and an expansion joint system that crosses the structural plaza deck. SRG subsequently developed a phased remedial program that accommodated the Owner’s budgeting. This program was phased over several years and all the work was performed by the same Contractor.