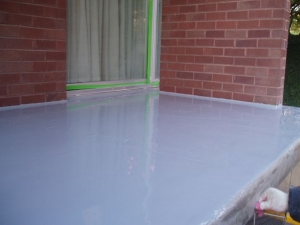 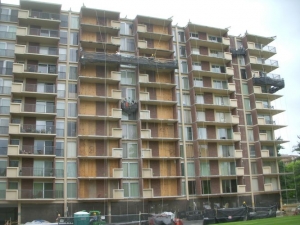 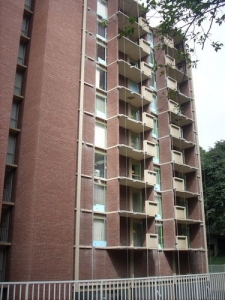 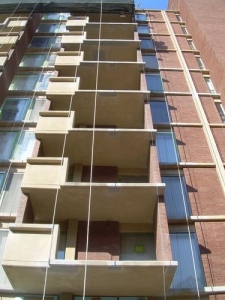 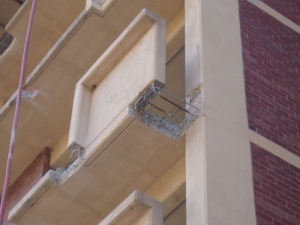 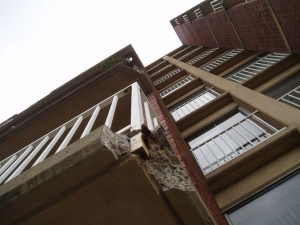 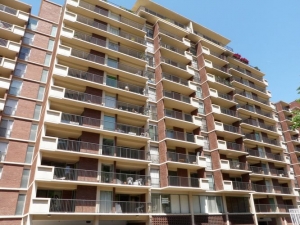 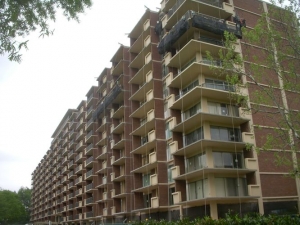 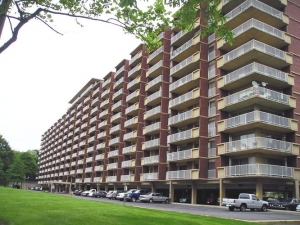 SRG’s Role: SRG was retained to investigate the balconies and exposed concrete spandrels and columns that were exhibiting extensive concrete deterioration. SRG then prepared a repair design package that was then competitively bid. SRG assisted the Owner in the Contractor interviews, contract negotiations, and then supported the Owner by providing construction observation and contract administration services during the construction phase.